Beryl Forums
Welcome to beryl forums, a place where you can relax!! Login or register! 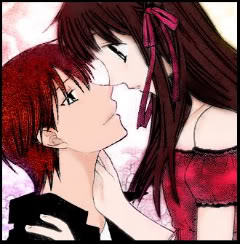 This feeling of love kept on growing from a long time ago. 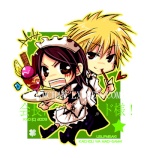 *By the way, the MV will has a slap scene.

And, the subs would say "Owned!" (the owned part is a joke)

*You're serious with that 'owned' thing?

*yeah. cuz the song got the solemn mood then ur gunna flash 'owned' its like total randomness

Page 3 of 41
Permissions in this forum:
You cannot reply to topics in this forum
Log in
Latest topics
» Something I will never forget